This prevents any deflection gaps and stops oil from bypassing the seal lip. The outer seal lip acts as a secondary seal and keeps debris and other contaminants away from the inner seal lip.

The Outer Diameter of the Trail Safe Seal is 100.0 percent coated with high-temperature polyacrylate rubber so that it forms a complete static surface seal resulting in zero leaks and maximum longevity.

The outer flange prevents the seal from being pushed too far into the differential housing. This is by far the most effective pinion seal on the market, and will help you keep your favorite trails free of oil. This seal is a direct drop-in replacement for Toyota part number 90311-38035. Will not fit 29-spline pinions.
Specs: 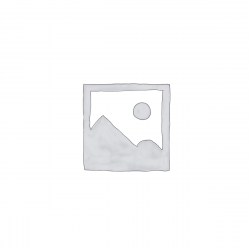